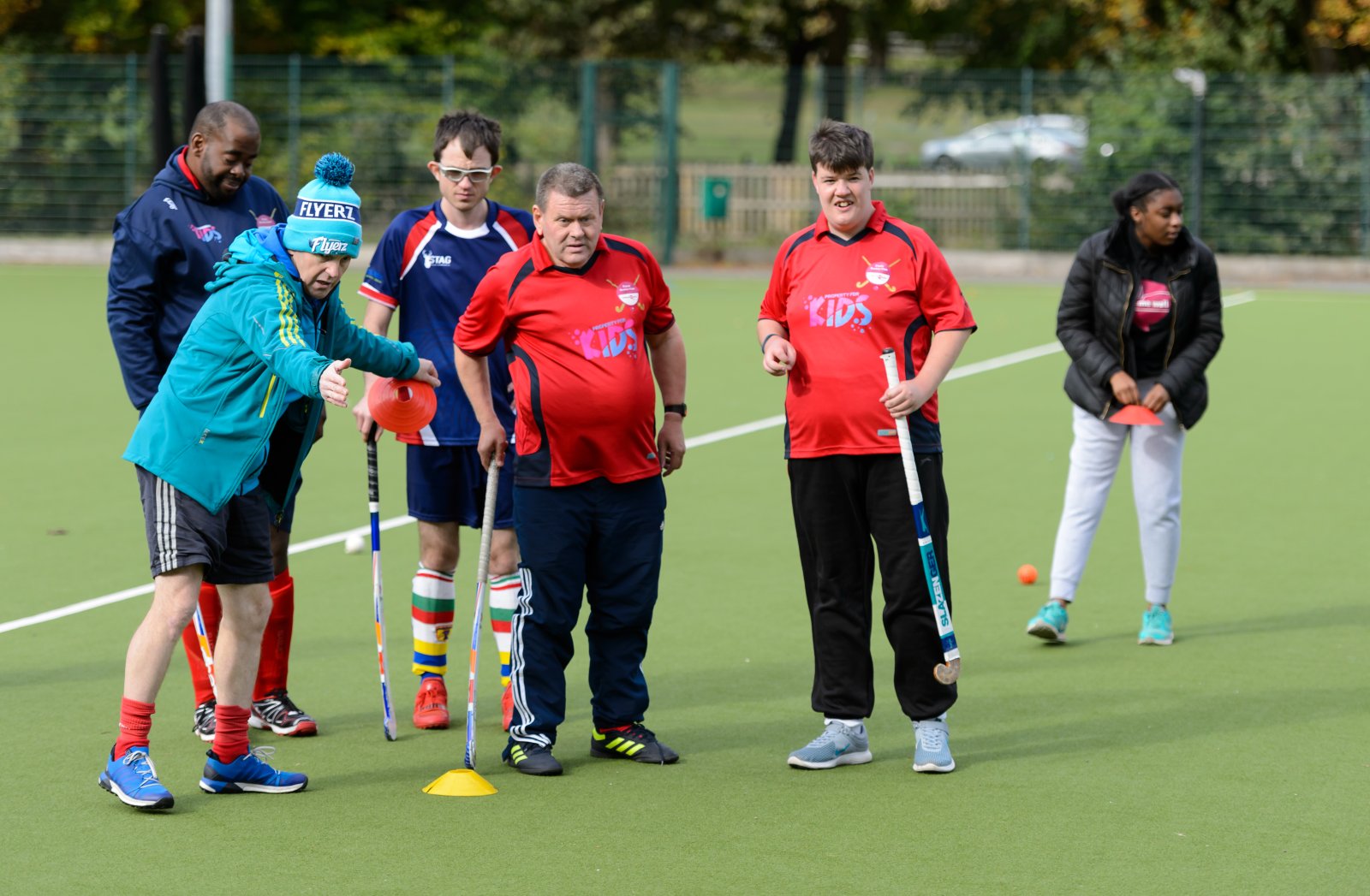 This week Sport England published a plan detailing how they will implement the next three years of their 10 year Uniting the Movement strategy. Building the movement, meeting people where they're at and being the change are the primary focuses for Sport England over the three years to April 2025

The plan details how Sport England will work towards their mission of transforming lives and communities through sport and physical activity. They aim to target investment, resources and energy where it's needed most and will have greatest impact.

Sport England have organised their work against three pillars:

Building the movement - championship the huge benefits that moving more has on our health and for communities.

Meeting the people where they're at - being truly inclusive of the people and organisations who've traditionally been marginalised needs us to go to them, rather than expecting them to come to us.

Being the change - Us the ripple effect created but their work as a force for positive change. 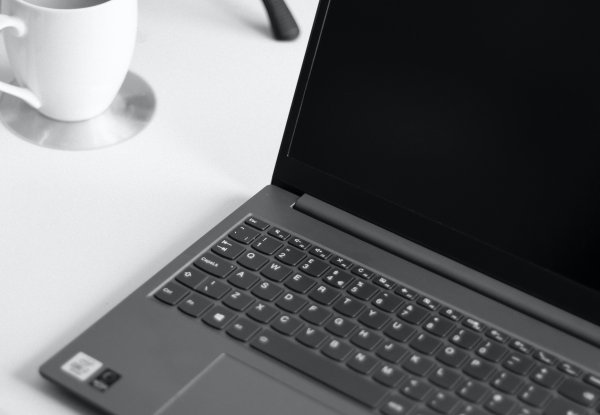