Active Dorset and Wiltshire & Swindon Sport were tasked to collaborate on the Open School Facilities Project, coordinated by Sport England, which is gathering learning on the different models and potential opportunities for increasing community and after-school use across England.

In 2013, The Bourne Academy, situated in Bournemouth, Dorset, committed to focussing on opening a wide range of its facilities for both income generation and community provision in the term time, holidays and weekends.

Actions: In 2013, the Governing Body appointed a Business Director with a background in Charities, Event Management and Public Relations (PR) to drive and implement change, with a key area of focus being to open their school faciities more at evenings, weekends and during the holidays.

The Senior Leadership Team were reluctant to expand community lettings however, in January 2015, with support and reassurance from both the newly appointed Principal and the Business Director, understanding of the need to expand and increase facility lettings across the whole site began to gather momentum.

Since 2015, the Academy has worked collaboratively with staff and key local partners, to invest in six areas: school infrastructure, customer care, access, commitment, development, and sustainability.

2. Collaborative Working: Due to The Bourne Academy's ability to develop positive and impactful relationships with funders and key stakeholders, the Talbot Village Trust (TVT) originally invested £50K of the £90K needed to develop the Academy's MUGA. This funding formed a sizeable contribution towards the project.

3. Community Hub: The Academy has become fully established as a community hub site in the local area. Members of staff are positioned on local community improvement boards, to develop connections and build on shared interests. This has strengthened existing relationships between students and their families.

4. Positive Culture Changes: Positive culture changes have taken place; originally, school teaching staff were nervous about the indoor facilities being open to community users but now they are fully accepting and supportive of it. The lettings team struggled in manpower to sufficiently accommodate the demand by community users, but now the site team Business Director has absorbed 'lettings' into their team, the Academy can be more flexible. This has enhanced site and finance efficiencies, which will cater for future expansion of the Academy's offer.

5. Improved PR: Public relations have improved as result of the drive for change by the Business Director, and the support for this by the Academy's Governing Body and SLT. The Academy is now attracting groups such as the Dorset Police Youth Cadets and it has opened its doors to new business groups.

6. Supporting Vulnerable Groups with Access to Facilities: Additional capital raised has been redirected into supporting wider educational needs e.g. enabling access to the local physical activity offer for vulnerable groups both on and off the acadmy site, and in the local area. 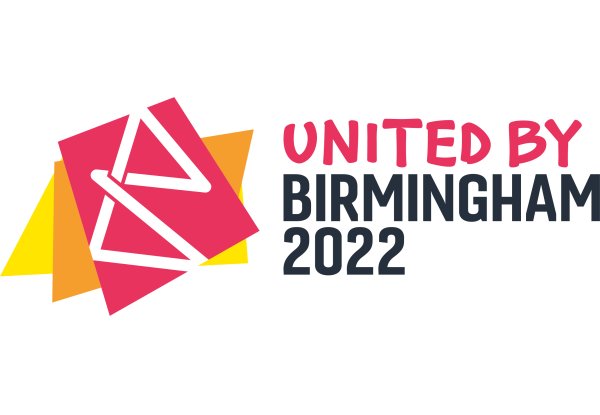 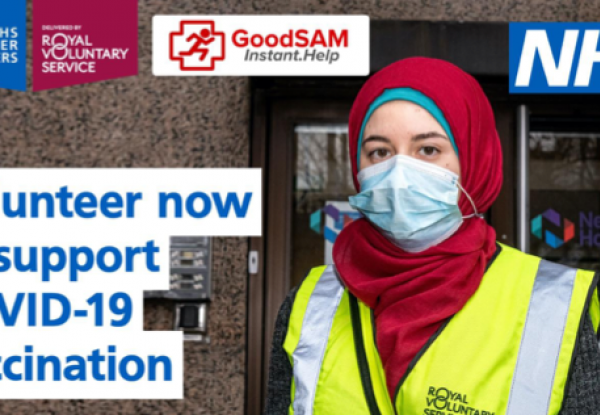