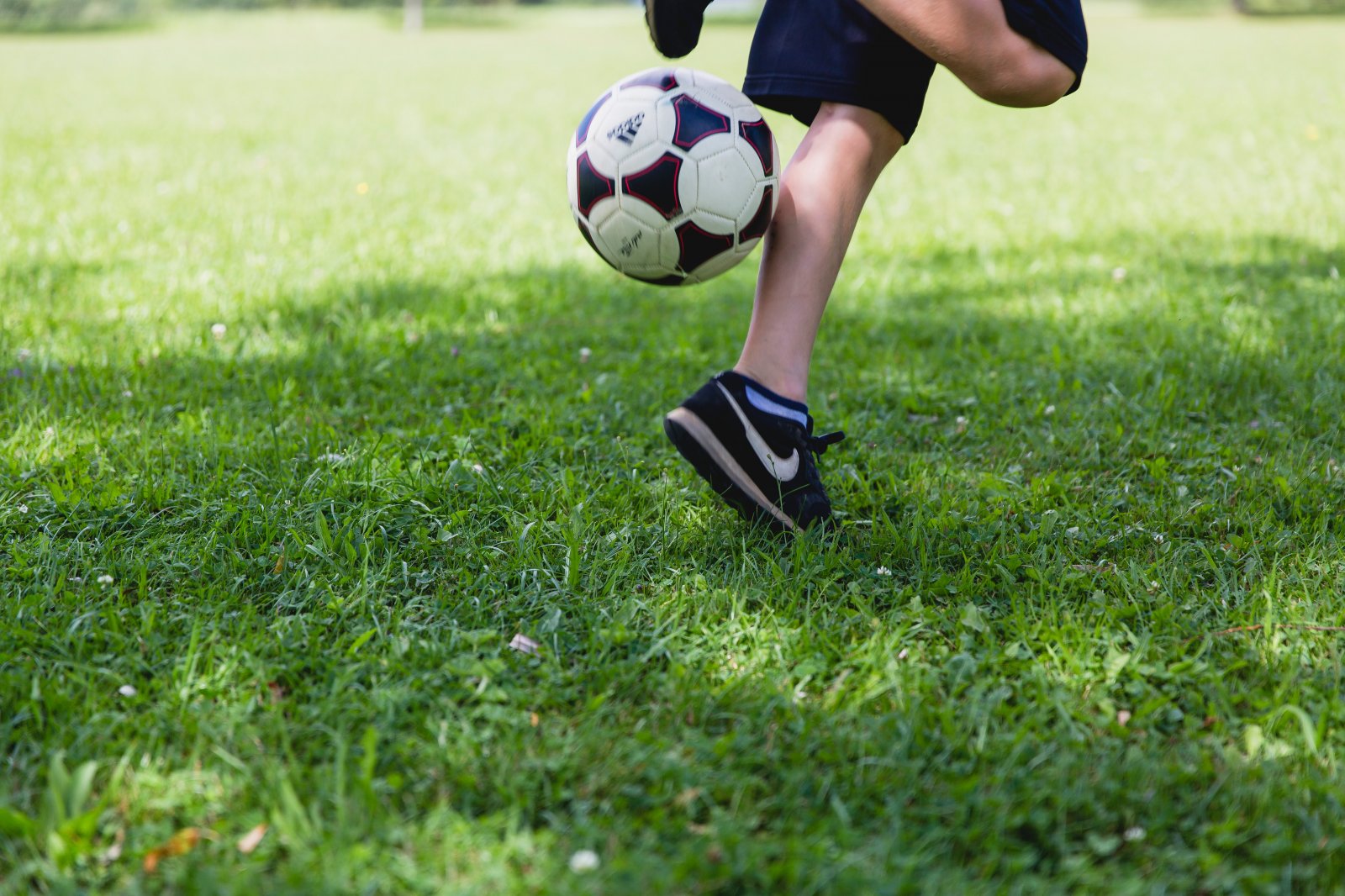 The majority of children (92%) are doing something to stay active but the amount of activity appears to have fallen during lockdown. According to parents/carers: 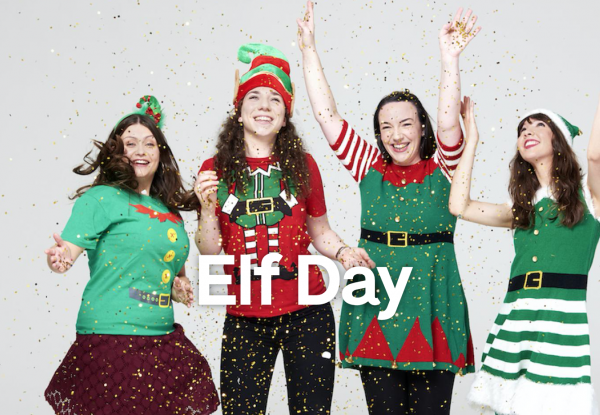 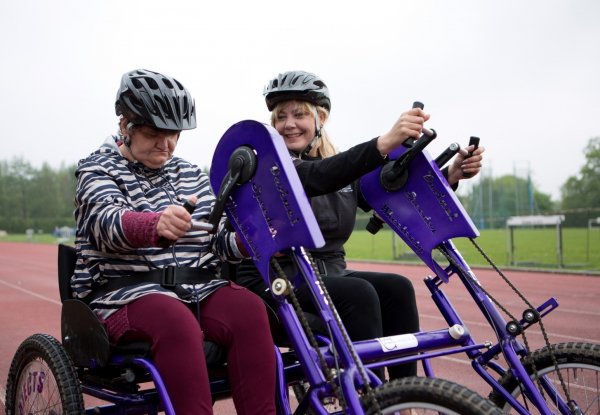