However you play tennis LTA inspires you to play your way

However you play tennis LTA inspires you to play your way 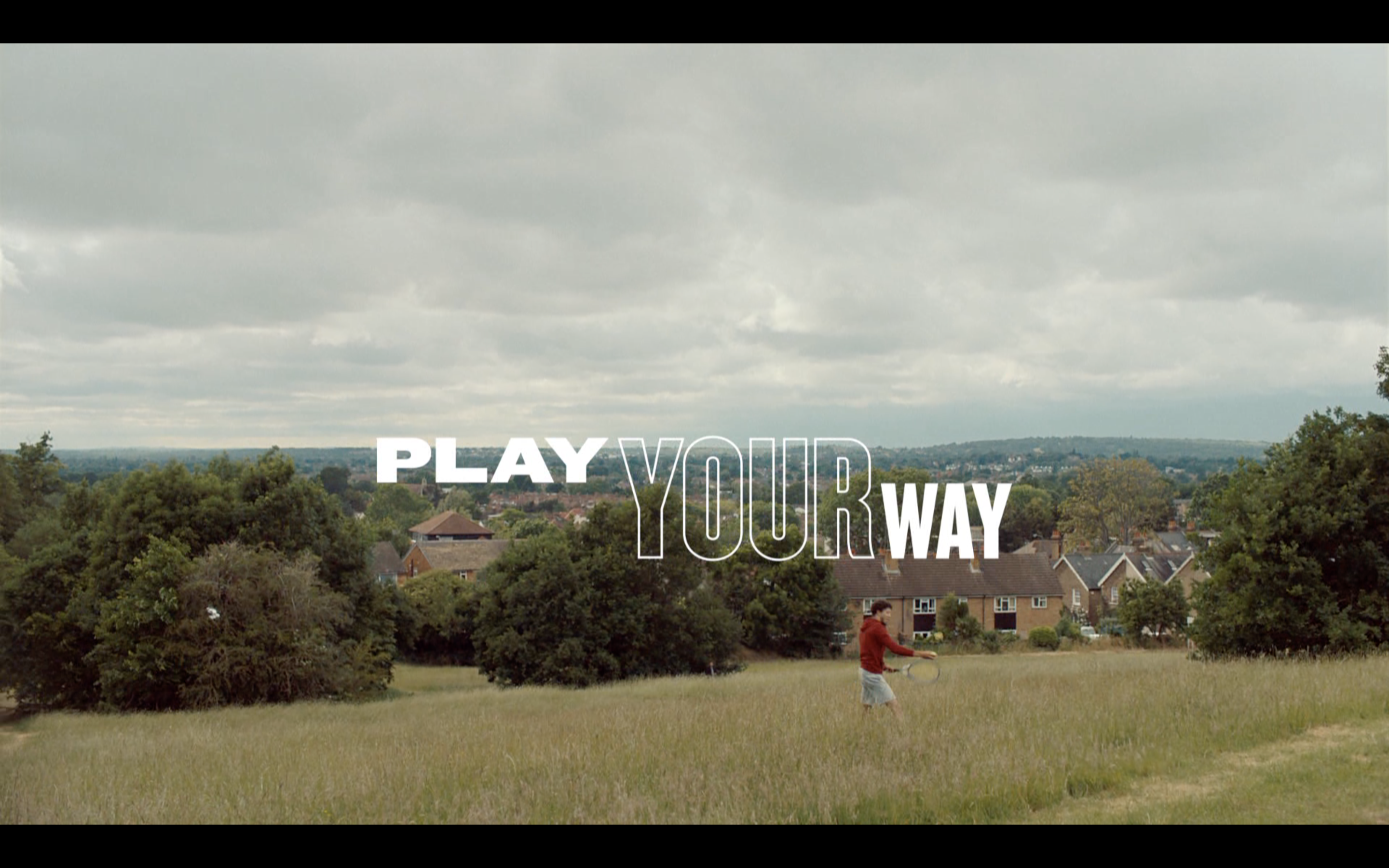 Today, the LTA launches Play Your Way, its commitment to opening tennis up to the nation, with the ambition of inspiring people of all abilities, age and background to pick up a racket and play tennis on their terms.

Play Your Way is an invitation to anyone and everyone, creating a more inclusive world around tennis that celebrates individualism and welcomes all styles of playing. The campaign will see the LTA build on the current boom in interest by promoting tennis across the country, further raising awareness and the visibility of the sport with advertising on TV, online and in communities throughout Britain.

The first campaign film encourages people to "just have a go" by featuring nostalgic clips of tennis balls being hit, lost and found, set against a backdrop of modern Britain, rejuvenating a sport that has been commonly misrepresented to be elitist.

Following the events of the past few months, there couldn't be a better time to remind people how accessible tennis is and that it is open for business this summer. Play Your Way has organically started to come to life this summer as tennis in all its guises is being enjoyed across the country. People are making their own rules, scoring as they please, playing in homes, gardens and parks up and down the country with makeshift rackets, balls and courts. Fans of other sports, and people just looking to socialise, are taking to parks to play, seeking a safe space to exercise and spend time with friends.

Scott Lloyd, Chief Executive, LTA commented, "Despite what some people may think, tennis can be noisy and fun, the kit isn't all-white and you don't even have to play on a real court. It's a fun, engaging sport, but we know that not everyone always feels that it's a sport for them. We want people to feel they can pick up a tennis racket and ball and have a go anywhere, no matter what their experience or understanding of the game.

"Play Your Way shows that tennis can be played in all sorts of different ways, different environments and by anyone. Parks provide a fantastic opportunity for anyone to get on court and have fun, and we're also asking tennis clubs and coaches across the country to open their courts and sessions to their local community this summer. Together we'll help support and encourage people to get involved in tennis in the way they want."

Phil Smith, Director of Sport, Sport England: "Sport and physical activity in all its forms plays a vital role in supporting the physical and mental wellbeing of the nation, which is more important than ever during this period.

"Tennis is a sport that works really well right now – you can have a really good social or competitive game while staying safe. We are fully supportive of the LTA's Play Your Way campaign to encourage more people to pick up a racket this summer and enjoy all the benefits of playing tennis."

Hand-in-hand with the Play Your Way campaign, the LTA last week launched a major long-term strategic drive to grow participation in tennis across parks throughout the country by supporting local authorities with cost-free opportunities to improve the health and wellbeing of their communities through tennis, and ensure their tennis venues are sustainable for the future.

The Play Your Way TV advertisement will first air on Monday 22nd June during the ad break for Channel 4's Hollyoaks at 18:45.

Keep up to date with all of the latest Play Your Way activity, and find out how to get on court at www.lta.org.uk/playyourway or by following @the_LTA on Twitter and @LTA on Instagram and @theLTA1 on Facebook. 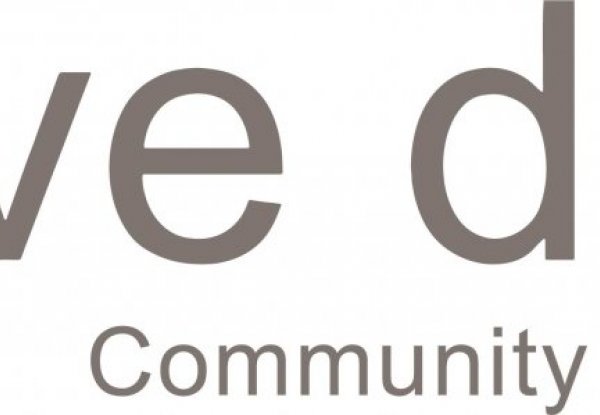