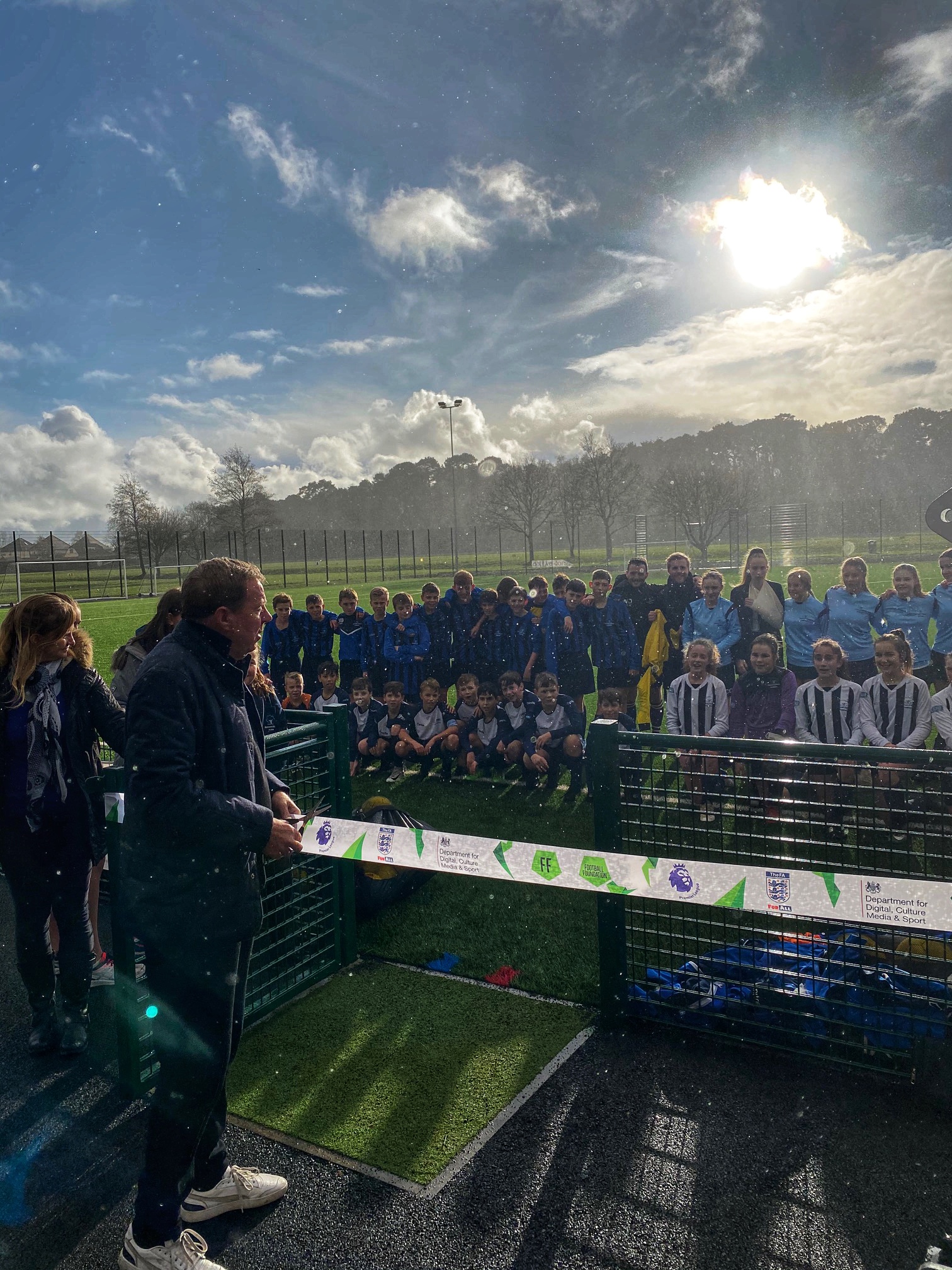 Slades Park in Bournemouth celebrated the official launch of its latest facility enhancement for local residents, a FIFA standard floodlit 3G football pitch, which was officially opened by Harry Redknapp.

Harry Redknapp commented; "It is great to have a facility like this in Bournemouth, and for kids to be getting active and off their computers!"

Active Dorset, in partnership with Glenmoor and Winton Academy, Football Foundation and the Talbot Village Trust, have financed the new pitch which is the first of its type in Bournemouth.

Active Dorset are delighted to be operating this new facility, enhancing the offerings in Slades Park, which currently include; Slades Park Pavilion, an Olympic sized velodrome and a dog agility area. 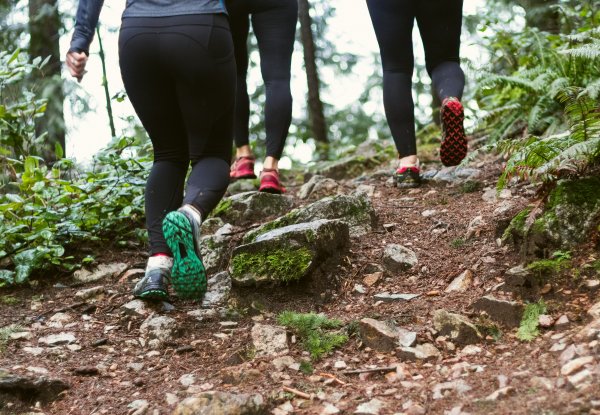