The Dorset School Games Summer Festival, which is taking place at Bryanston School in Blandford on Wednesday 20th June, will be welcoming Montell Douglas who is currently part of Team GB Bobsleigh and a former Olympic Sprinter!

Montell was born in south London and was always an active youngster, which helped to distract her from trouble within the local community.

Standing at 5'8" by the age of 13, Montell's naturally tall frame lent itself to the high jump and she cruised through to county standard without ever having any training. But soon after, Montell acquired a serious spinal disc injury, forcing her to quit jumping for good.

However, with a coach keen on developing her running ability, she reluctantly began taking sprinting more seriously. This proved a rewarding move when she became national U17 champion in both the 100m and 200m.

Montell topped the national junior rankings before going to Brunel University to study Sports Science. At 21, she made a giant performance leap, jumping from 11.52 seconds to 11.28 seconds in the 100m. This resulted in a silver medal at the European U23 Championships and qualification to represent Great Britain at the IAAF World Championships in Osaka, Japan.

2008 was a hugely significant year for Montell as she broke the 27-year-old 100m British record and secured her place in the Team GB squad for the Beijing Olympics, where she made the final in the 4x100m relay.

But a turbulent two years was to follow and Montell was told she would never run again after undergoing serious knee surgery.

However, she put together a comeback plan and lots of determination saw her make a return 11 months later. She achieved her first international medal at the 2010 Commonwealth Games in the 4x100m, in which the team took gold.

Following retirement from Athletics in 2017 Montell was given an opportunity to change sports and try out for Team GB Bobsleigh. Following a successful trial Montell was selected to represent Team GB at the 2018 PyeongChang Winter Olympics.

The Dorset School Games team are very excited to welcome Montell to the Summer Festival, and for her to share some of her career highlights with the attendees during the Opening Ceremony.

Throughout the day over 1,000 young people are expected to come together to participate, lead and officiate in a variety of sports and activities, including athletics, cricket and handball. 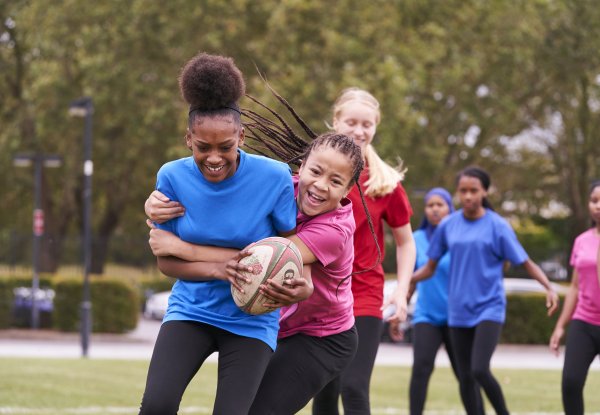 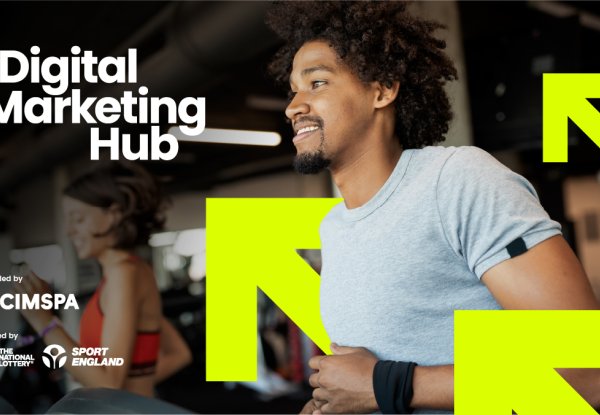