The Dorset School Games are organised by Active Dorset with support from various partners including the School Games Organisers, schools, national governing bodies of sport, clubs, coaches and volunteers.

The opening ceremony, which was narrated by young leaders from the Young Coaching Academy and the Leadership Academy, kick started the day by welcoming all the pupils, staff and coaches to the games. They the introduced dance students from the Dorset Leadership Academy, which took place in early January, who performed an excellent dance routine, choreographed by Fuze8 dance teacher, Nicola Lloyd. The students were also inspired by Sporting Champion and GB Volleyball Olympian, John Pearce, who gave a great motivational speech, encouraging the students to achieve their ambitions by grabbing opportunities that come their way.

It was then time for the competitions to begin! The secondary school pupils were competing in handball, which was organised by Poole Phoneix Handball Club, and volleyball, delivered by Dan Moody, School Games Organiser for Christchurch & Purbeck.

360 primary school pupils, from year groups 3-6, took part in the Commonwealth Challenges and Team UpChallenges, these involved a range of non-competitive activities for the pupils to try, including dance, hockey and rugby.

James Day, Sports Development Officer at Active Dorset, commented "What a refreshing event, it really showcased what we are striving to do with the School Games programme here in Dorset."

There was a great atmosphere at all the activity stations and competitions, everyone involved had a great day! 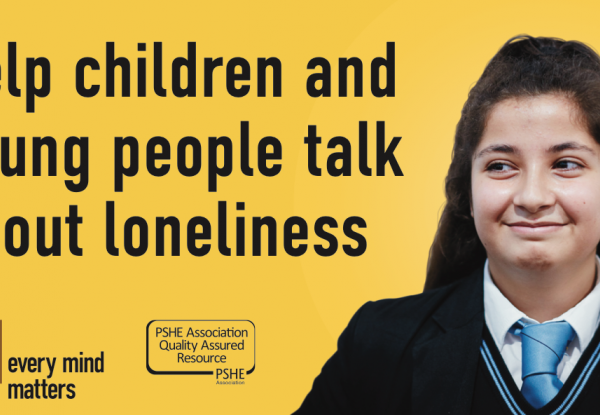