Whilst the physical benefits of running are well known, new research released today reveals that improvements in emotional health and wellbeing are being experienced by an extraordinary three-quarters of runners.

In the first major poll of its kind, questioning 13,200 people over 12 months between September 2016 and August 2017, 74% of runners said they felt running was good for their mental wellbeing.

In an additional survey of the England Athletics' RunTogether community, a staggering 89% of all runners said they had increased happiness as a direct result of running with others or in a group.

Experts confirm that running, especially in a group, can do wonders for mental health.

GP and author of Sorted: The Active Woman's Guide to Health, Juliet McGrattan added "Energy levels and motivation are low when you are struggling with depression. Exercising and committing to a group can help give you the extra boost to get you going and keep you going."

The results of this research reinforce the huge success of England Athletics' RunTogether programme, which breaks down barriers for individuals new to running, and helps them to build confidence, establish relationships and cope with the daily stresses of life. Over 40,000 people have registered to join RunTogether, seeking opportunities to run with others, since the programme launched in January 2017.

Running in groups brings other benefits. The poll showed that group runners were more likely to be regular runners (62%) when compared to solo runners (51%).

The rapid growth in running groups across the country is significant for England Athletics as it works towards its goal of getting one million people into athletics and running by 2021. There's also been a big increase in the number of people becoming Run Leaders, with over 3,000 people a year taking England Athletics' Leadership in Running Fitness (LiRF) qualification.

Commenting on the findings, Matt Birkett, Head of Participation at England Athletics, said: "At a time when mental health is such a key concern for society, it's great to formally acknowledge that something as simple as running with others can make such a significant difference to happiness and emotional wellbeing. Whether you're contemplating lacing up in preparation for your first walk-jog or training for a specific event, being around other people who share your goals and motivation can be a powerful influence and the highly accessible RunTogether website means it's easier than ever to find a local running group. With 1,328 RunTogether groups nationwide, people can choose from sessions ranging from 'Get Me Started' right through to 'Challenge Me'."

Priory consultant, Dr Laurence Church, who is based at the Priory's Hospital in Woking, Surrey said: "I treat an increasing number of people suffering from stress, depression and anxiety. Exercise, often running, can be an important component of recovery from mental health problems, and in maintaining well-being. The power of the social aspect of the RunTogether programme appears to be an important ingredient for many - boosting self-confidence, reducing social isolation and ensuring people keep coming back."

Someone that credits group running with turning their life around is Diana Postle, who experienced the devastating loss of her husband at Christmas in 2015 following a long battle with cancer. Earlier this year, she joined the RunTogether 'Up The Tempo' group in Norwich and hasn't looked back since.

"For three years, I had been going through the hardship of my husband's illness, death and the aftermath of that," says 65-year-old Diana. "I felt I needed to break out of the four walls of my house which had become a prison to me, having been thrown into the overwhelming task of clearing the house on my own."

"Running in a group gives me a feeling of being 'safely enclosed' with others around me, yet not smothered by people's focused attention or feeling claustrophobic which can happen in crowded places. The friendships I have made, along with the fun and laughter of the comradery, has been incredible medicine. The RunTogether Leaders and the group members lift one another up, and cheer us all to being, as well as doing, our best." 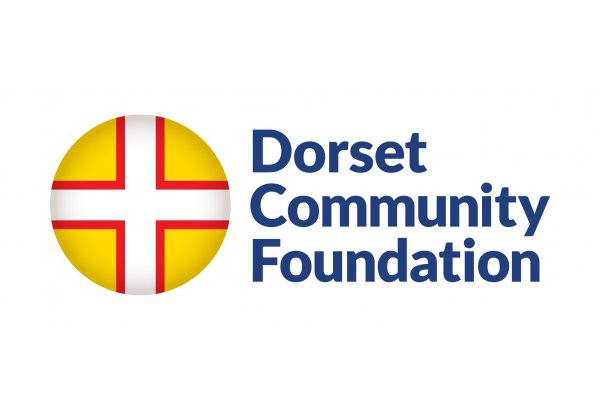 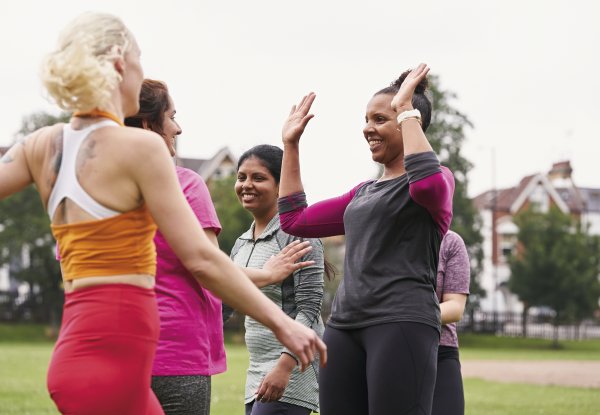 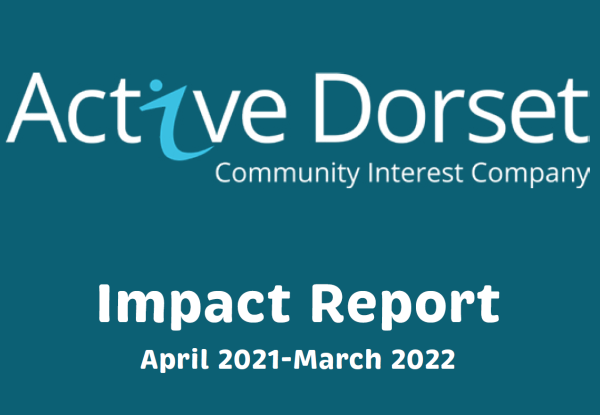