Time is running out to nominate for UK Coaching Awards

Time is running out to nominate for UK Coaching Awards With less than two weeks left to nominate for the UK Coaching Awards, members of the public are being urged to nominate as soon as they can to avoid disappointment.

Do you know a coach who goes above and beyond the line of duty? Have they transformed someone's life or had a significant impact on their local community? Now is the time to show your appreciation for all they do and nominate them.

Nominations can also be made for projects and organisations. Is your organisation truly leading a coaching culture in all it does? Has a project you've worked on had success thanks to best practice in coaching? Nominate it today!

There are 12 award categories in total to choose from; eight for coaches, three in support of coaches and an overall UK Coach of the Year award.

This year the event, considered by many to be one of the most prestigious within the coaching community, will be held at The HAC, City of London on Thursday 30 November.

Make the twentieth year of the UK Coaching Awards the best one yet by nominating at: http://www.ukcoaching.org/coachingawards

Public nominations close on the 22 September. Back to Hockey - Play on the Social Side 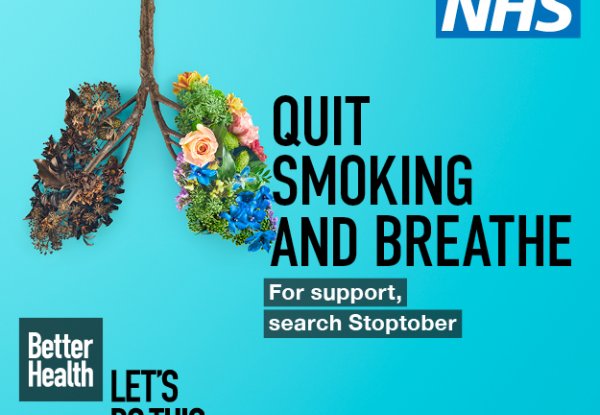