During the school half term periods in October 2016 & February 2017, Active Dorset County Sports Partnership organised multi-activity sports sessions in areas of mass deprivation as part of their Pro-Active Communities programme. Funded through Sportivate, the CSP have teamed up with organisations such as Housing Associations, local Councils, the Police and a number of local clubs to promote and deliver a total of 75 sessions in 2 weeks, with 786 attendances in total.

Participants ages ranged from 3 to 16 with some young people explaining that whilst they did not wish to participate in sport at school, they were more comfortable participating within their local community.

In October 2016, basketball, handball and rugby activities took place in Boscombe, West Howe and Alderney for the half term period. All sessions were for one hour and were free to attend for members of the local community. The event was promoted through a number of partners including the local council outreach and community teams, housing associations and Live Well Dorset, a Public Health funded organisation tasked with improving the quality of life for those in areas of deprivation. October had a total of 329 individual attendances; far above initial expectations.

With February's sessions attracting up to 33 participants an hour in the Turlin Moor, West Howe and Bourne Valley areas, there were a total of 457 individual attendances in February. This brought the total number of attendances over the two half-term weeks to an incredible 786.

Community figures such as Police Community Support Officers were invited to attend the sessions. "It was amazing that Bourne Valley got to be part of such a good event" said local Bourn Valley PCSO, Vicki Palmer. "It is exactly what the kids needed and it was a joy to see them enjoy it so much". 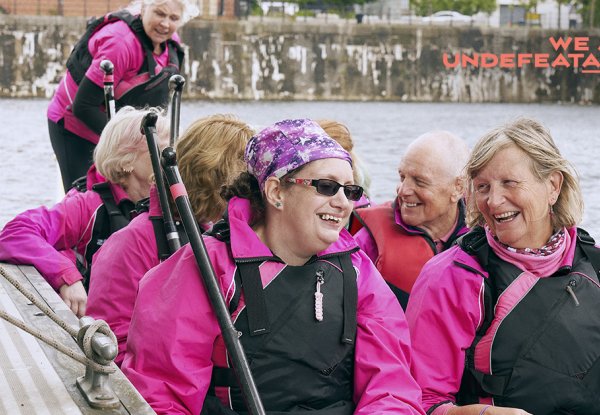