Double World Champion sailor Nick Thompson believes he can handle expectations to deliver Olympic gold as his quest for Rio 2016 glory gets underway on Monday (8 August).

Thompson heads to Rio as the winner of the last two Laser World Championship crowns, winning his first Worlds gold in Kingston, Canada in 2015 before successfully defending his title in Mexico in May this year.

Rio marks the Lymington-raised star's Games debut after he narrowly missed out on selection for London 2012 to then defending Olympic champion, Paul Goodison.

Now 30-year-old Thompson is relishing the challenge of grabbing his Olympic chance on the waters of Guanabara Bay.

He said: "The gold medal is everything. I've dreamt about it from such a young age and it's something I devote every waking minute to. It really is completely all consuming. Everything in my life that's not driving me towards an Olympic gold medal I'm not interested and I won't do it, but everything I know I can do I'm doing.

"To medal will be a huge achievement, but I'm certainly there to win. I think I've shown my competitors when it really matters, in the crunch moments at the big events is where I always deliver.

"I take a huge amount of confidence in the fact I went into the World Championships this time around as the current World Champion. All the pressure and expectation was on my shoulders and I managed to deliver and lead the regatta from day one so I feel in a good place going into this Olympic Games."

The Laser races are guaranteed to attract a huge audience in Rio thanks to the return to the class of Brazilian national hero and five-time Olympic medallist, Robert Scheidt, who aims to become the most decorated sailor in history by winning medals at six consecutive Games. This includes Laser golds at Atlanta 1996 and Athens 2004.

He added: "The Laser is a hugely competitive field. There are realistically 10-15 sailors who on their day could probably medal. There is a huge amount of depth and talent and you really are going to have to turn up absolutely on form.

"There are so many guys that go into the event with a shot of winning so to have won the Worlds two times in a row sends a message to them and I'm sure they are pretty scared of that.

"I've been doing this sport for a long time, it's something I'm hugely passionate about, it means everything to me and the sport's given me a lot back. It really is an honour to be able to do this journey. But I am there to deliver and to win that gold." 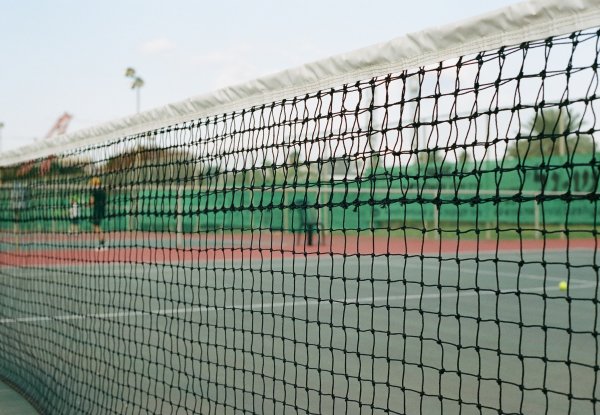