Due to some bad weather only the indoor cricket and rowing was able to go ahead but the torrential rain outside contrasted very differently to the atmosphere in the rowing room. In the rowing the following schools took part: Poole High, Purbeck, Colfox, Lockyers Middle School, Talbot Heath, Gilingham, Highcliffe, QE, Glenmore Academy, Winton College, Harewood College, St Michael's, Lytchett Minster School and The Grange.

Overall the best race to watch were the relay races for all years right at the end. The amount of effort and level of encouragement from the schools was amazing to watch. In the main room there was a huge TV displaying the race. It was like watching the reaction you get from a crowd supporting a football team. No matter what team the students were on they were all friendly and very proud of the place they got. Everyone put their all into every race and it was great to see how far these sporting pupils push themselves to win.

Olympic rower Annie Vernon appeared towards the start to encourage everyone which definitely added to the energy levels in the room. She got asked a lot of questions about her diet, training scheme and her role models. It is a good thing to see that the students are making the most of the resources they have around them to further their involvement in sport. 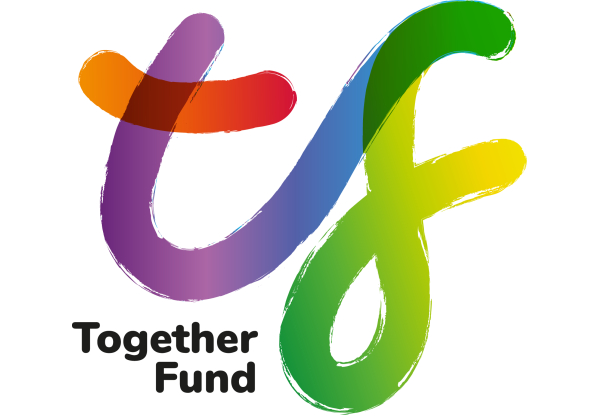 Together Fund remains open for applications 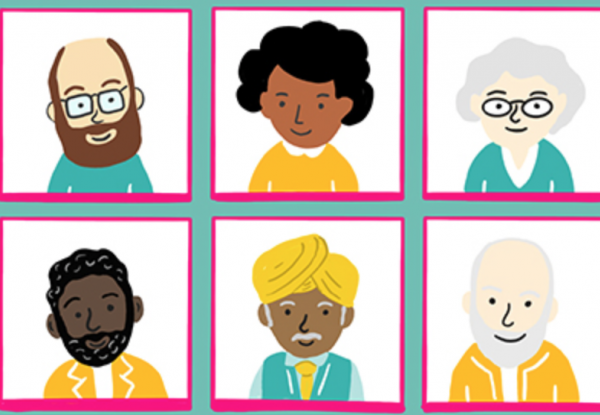