After leaving school early on Friday afternoon for an exciting overnight stay in Hinckley, Park School's squad of 4 boys, Ewan, Max, Sam and Hugo, with their team manager Matt Spraggs and coaches Matt Ware and Grant Dimond, arrived at Hinckley Leisure Centre, Leicestershire, early on Saturday morning to compete against the 3 other top teams in England, including Bramley Sunnyside Junior School, Rotherham, in their 6th finals in 6 years.

Any sign of nerves soon disappeared as the 4 boys took to the tables in their first match against Bramley Sunnyside. A close battle ended 5-3 to Park School. The perfect start.

Things didn't quite go to plan in the second game, as Park lost to Ashburnham Primary School from Chelsea.

This set up a dramatic and crucial final set of matches as all 4 teams had won 1 and lost 1 match, and were in a position to win the championships. Park had to play Lincroft School from Oakley in Bedfordshire, knowing that a win would give then a good chance of being crowned NATIONAL CHAMPIONS. A comprehensive 7-1 victory, and an unbelievably close 4-4 draw in the other match meant that Park School had become 'Champions of England', in dramatic fashion, with one of the closest finishes in National Finals history. Park are now only the second team from Dorset to ever win the National Finals, in its 50th year, after Park's girls team won the same competition back in 2014.

Team Manager and Park School teacher Matt Spraggs said "The boys performed superbly throughout the whole day, showing strength and determination, and mental toughness when it was required. The effort that the boys have put in for many months has culminated in this momentous occasion for Park School, but perhaps more importantly, a weekend that the boys can remember for the rest of their lives."

"It has been terrific to see these young players develop throughout the rounds of the ESTTA tournaments from Plymouth, Bristol and finally Hinckley . For a school and for Dorset as a whole, it reveals the great steps of progress that have been made in the last 6 years that we hope to build on in the years ahead. "

Congratulations must also go to Bournemouth School for Girls' Under 13 squad who, with 3 ex-Park School pupils in their squad, performed admirably to end the day in 3rd place nationally - a wonderful achievement. 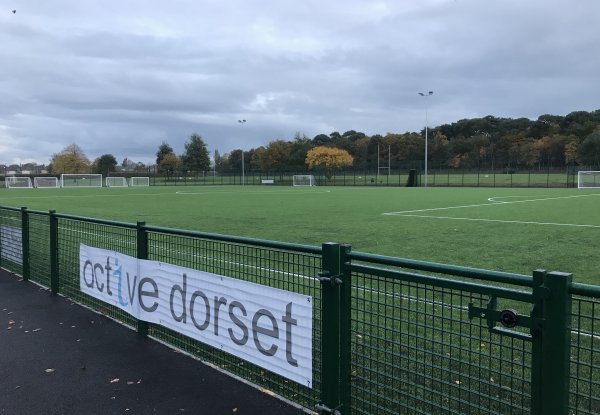