Gabrielle Reid is an 11 year old girl who has cerebral palsy which effects muscle control and movement. Until recently her right foot was held pantar reflexed, basically on tiptoe and her right leg is also slightly shorter than her left leg which effects her balance and co ordination. Her spacial awareness is also effected and she has visual perspective difficulties, which means she struggles to judge the distance of objects and may appear clumsy

However, two years ago mum, Lisa, was recommended to take Gabrielle to try kickboxing at the Primitive gym with Mo Kargbo. Lisa decided to invest in lessons for her three children, including Gabrielle. It became obvious after a few months the benefits kick boxing was having on her. Gabrielle's leg was getting stronger, her balance was improving and she was generally a lot happier in herself. She talked endlessly about kickboxing and spent all week looking forward to her Saturday classes. Due to the improvement in Gabrielle's mobility and her enthusiasm Lisa decided to invest further and allow Gabrielle to have private lessons.

Gabrielle has been having private lessons now for 3 months and the results are beyond belief. Her footwork is outstanding which is evidence that her balancing and co ordination is of a much higher level. She couldn't do even simple exercises that we take for granted (like jumping) until she started her private lessons. Mo is very good at teaching Gabrielle tasks using an approach of which makes instructions significantly clearer and much simpler. He has a great passion for teaching. Consequently making sure that Gabrielle does not give up. Also repeated pad work has helped Gabrielle to judge distance and become more aware of surrounding objects.

Gabrielle's physiotherapist recently watched a video of Gabrielle doing kickboxing and was absolutely astonished. In fact she was so amazed by Gabrielle's progress that she will now consider to recommend it to other children who possess mild cerebral palsy and other disabilities. Gabrielle hopes to one day fight at professional level and Lisa has no doubt that with her positive attitude and her admirable determination to succeed her dream shall become a reality.

Lisa hopes that this story will inspire other children with disabilities to participate in sport giving them a break from boring daily physiotherapy sessions. In particular, she can't thank Mo enough for his commitment to Gabrielle taking time also to research her condition so he can help her further. He has changed Gabrielle's perspective on life and watching her burst with confidence has made Lisa feel more relaxed about giving her freedom and independence. Lisa finishes by saying "She is a beautiful girl and an inspiration to others. I feel extremely proud of all that Gabrielle has achieved and I look forward to her continuing success" 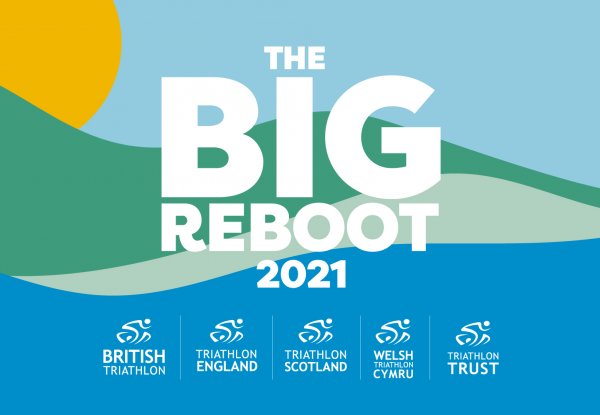